For Families: Including Pets in Your Family Photos

If you have pets, you probably consider them members of the family. Coming from a family with two veterinarians and where most everyone has a dog, or two or three, I get it. Your family wouldn’t be complete without them and including them in the official family photo, well, that’s a given! So I’ve put together a few recommendations for including pets in your family photos. 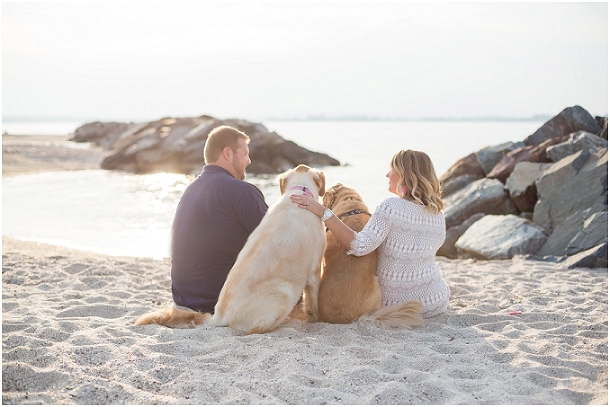